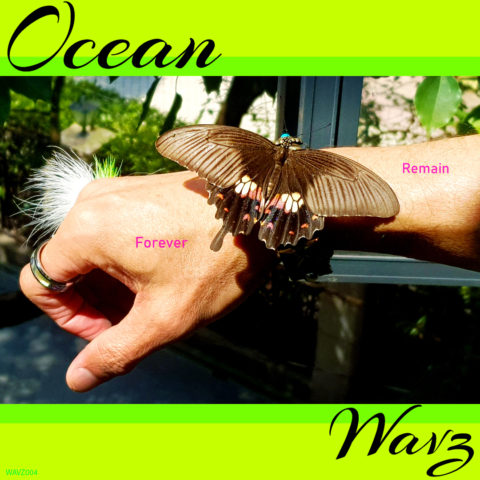 The Japanese word kaijū (怪獣, litterally “strange beast”) originally refers to giant monsters and creatures from ancient Japanese legends, which are usually depicted attacking major cities and engaging the military, or other kaijū, in battle.

It earlier appeared in the Chinese Classic of Mountains and Seas (山海经), a compilation of mythic geography and beasts. Versions of the text may have existed since as early as the 4th century BC, but the present form was not reached until the early Han dynasty a few centuries later. It is largely a fabulous geographical and cultural account of pre-Qin China as well as a collection of Chinese mythology .The book is divided into eighteen sections and describes over 550 mountains and 300 channels.

After sakoku had ended (鎖国, “closed country”, isolationist foreign policy from 1633 to 1853 banning any travelling in/out Japan) and the country was opened to foreign relations, the term kaijū came to be used to express concepts from paleontology and legendary creatures from around the world. For example, in 1908 it was suggested that the extinct Cratosarus was alive in Alaska, and this was referred to as kaijū.

However, there are no traditional depictions of kaiju or kaiju-like creatures in Japanese folklore.

The 1954 film Godzilla is commonly regarded as the first kaijū film. kaijū characters are metaphorical in nature. Godzilla, for example, serves as a metaphor for nuclear weapons, reflecting the fears of post-war Japan following the atomic bombing of Hiroshima and Nagasaki.