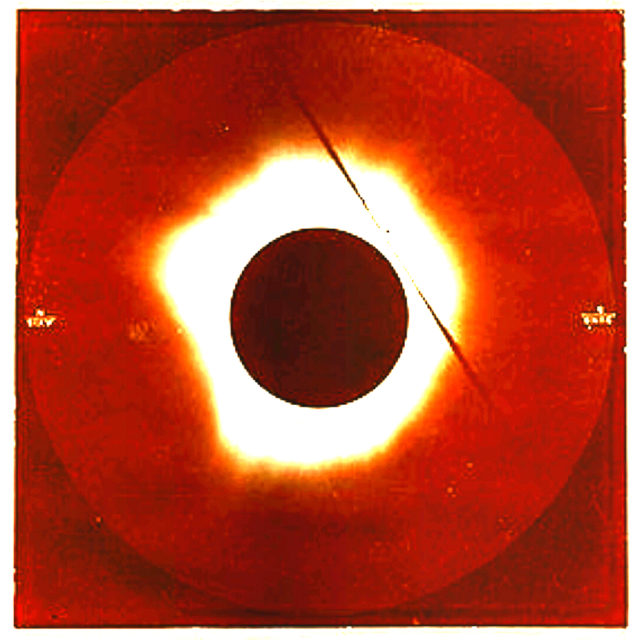 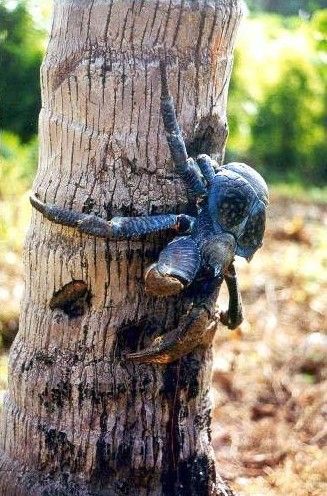 Names dropping in the Pacific is dedicated to the people of the Pacific, especially to the indigenous people like the Maori to which I belong and deeply tied to, but also to the American, Chinese, French, Japanese, mixed communities etc. who are the children of (post)colonization histories but who developed their lives there and have a true attachment to this vast immensity of sea.

Names dropping in the Pacific is also a salty ‘clin d’oeil’ to the colonial histories and conflicts that happened in this area for geopolitical and ideological strategies, exploiting stereotypes of the savage and occupying remote, invisible places to make happen the worse of humanity like nuclear essays (French Polynesia, Marshall islands etc.), wars  bombing (Hawai Pearl Harbour, Tahiti), but also with the contemporary Chinese communist plans of economical invasion of territories, destruction of environment and cultures in the Pacific. 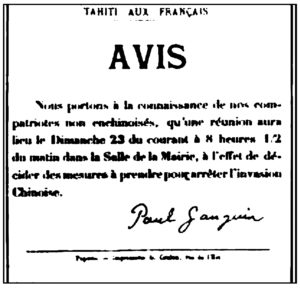 Indeed, following the colonization of the Pacific in the XVIIth-XVIIthe centuries and since the middle of the XIXth century to now, the Pacific has been the very first and most strategic place for experimenting and implementing the systems of ‘globalization’ based on profit, romanticization of indigenous cultures and women stereotypes, submission of the people to Western and Asian standards. Again, the invisibility of such tiny archipelagos was and is still very convenient for continental nations to occupy, destroying atolls being with nuclear bombings, deporting people, getting bodies getting infected by radioactivity and other diseases, crushing coral reefs and islands and killing life environment  for the future decades and centuries.

Needless to say that Globalization is no more a Western concept but it is also an Asian and especially a Chinese ideological system today through strategies similar to the ones developed for One Belt One Road, promising trade, education (well you know what I mean…), financial help (well you know what I mean with indebtment and ideological submission of the autonomous or independent local governments).

I am the fruit of colonialism means I do not belong to any “pure, unique and exclusive” origin, but I made of a a very unbalanced mix of Tahitian, European (Danish, German, French, American) and Chinese roots. I am claiming this life experience because it radically changed my understanding of the official history of colonization. Of course I am and will forever be traumatized of official administrative, religious, economical colonization acts and atrocities, but I am also engaging in more constructive ways of considering alternative understandings of colonization:  many people and individuals who have been living in the Pacific have built invisible but powerful alternative recreation of localities based on unexpected combinations: for example forbidden love stories between Polynesian, French, Chinese, American etc. have made possible the emergence of new generations that are very much engaged in more complex and open attitude to life, cultural cooperation, artistic creation, bringing with them their own challenges, ideas, creations. For example the cooking and eating practices are just amazing in the multiple ways of using local ingredient to re-create European, Asian dishes. And this is just precious and more important than the limitative dichotomies about colonization.

And please understand that even the origins of Polynesians and the Maoris are very much unknown with many theories still opened to questions. So this add another deep layer in me feeling constantly rooted and de-rooted in the same time. For the best… Because I feel very far from and out of any enclosure of nationalism, localism, regionalism, territorialism, separation between “us” and “them”: I believe into this on going process of change, displacement, re-adaptation. Never integration… Since we are already des-integrated, while keeping safe cultural heritage and preservation of environment and quality of life.

In other words the ocean is our land. We are not only coming from small islands or archipelagos in the sea. Pacific is the OCEANIA to remember the words of Epeli Hau o’Faa, that is quite different from the Edouard Glissant concept of archipelagic dimension of islands.